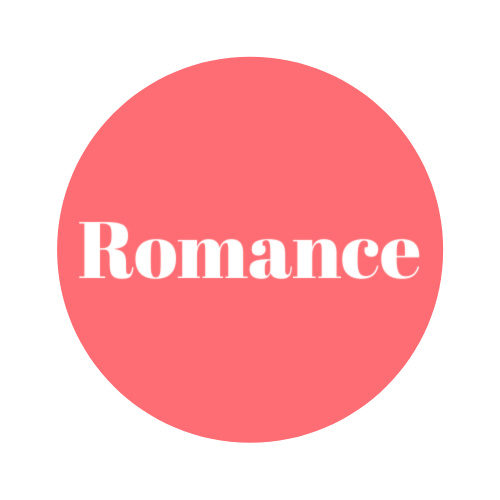 Romance is a literary genre that focuses on the romantic relationship between the hero and the heroine and ends in a "happily ever after".