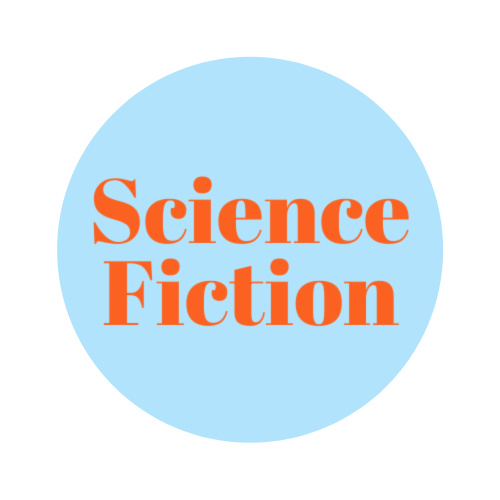 Science fiction is a genre that incorporates scientific elements and includes speculative scenarios that, however improbable, could exist. Science fiction is at times hard to distinguish from fantasy, but the main difference is that the supernatural aspects of fantasy could not be explained by science