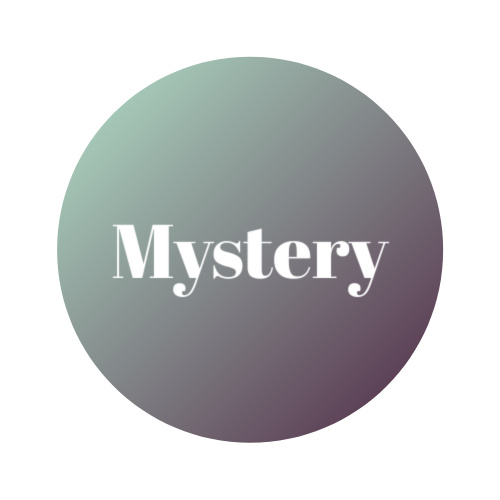 Mystery books focus on solving a crime, usually a murder. The crime is the so-called "inciting incident" that sets the events of the book in motion.

The protagonist (an investigator), along with the reader, tries to piece together the available clues that lead him or her to the crime's perpetrator. The story usually concludes with the discovery and capture of the evil-doer