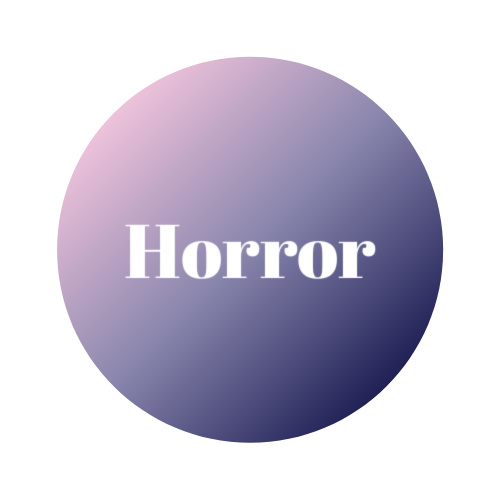 Horror fiction is intended to terrify readers. It sometimes, but not always, includes elements of the supernatural. The endings of horror novels are unresolved.

Horror is closely related to other genres on the map, such as fantasy and science fiction, but while in fantasy good trumps evil, in horror the evil force lives on.