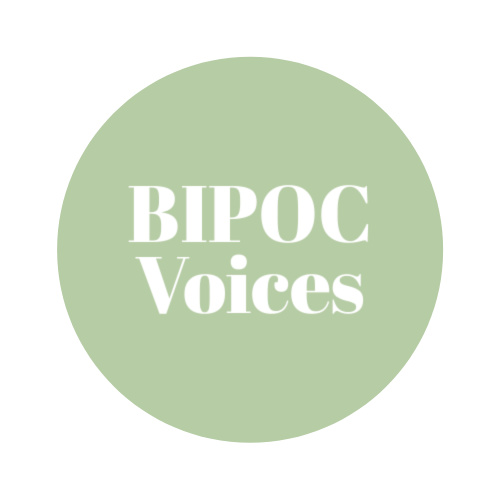 BIPOC (Black, Indigenous, and People of Color) Voices are books that share ideas, stories, and information about cultures, race, religion, language, and traditions that are not typically given representation in media