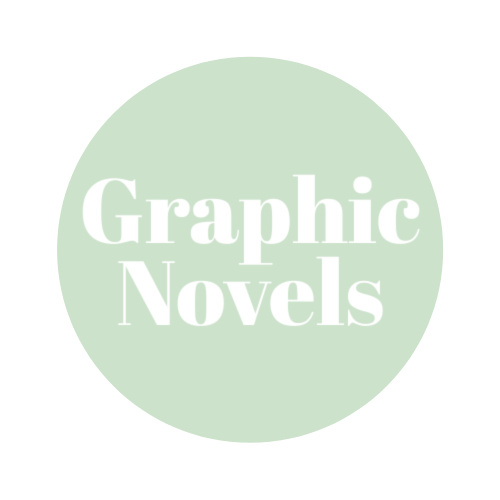 The term is employed in a broad manner, encompassing non-fiction works and thematically linked short stories as well as fictional stories across a number of genres