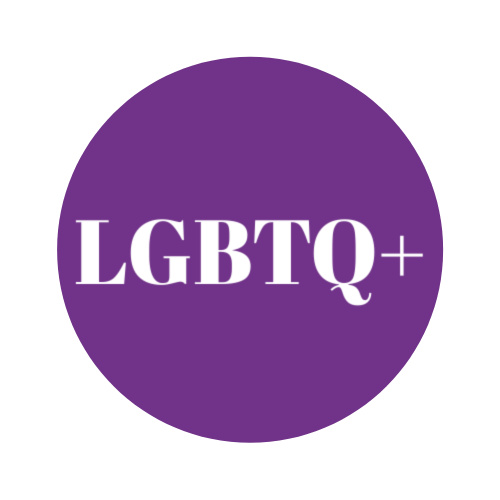 LGBTQ+ fiction centers on the realistic experiences of an LGBTQ+ protagonist.
These stories often portray the challenges characters encounter in regards of their sexual or gender identity