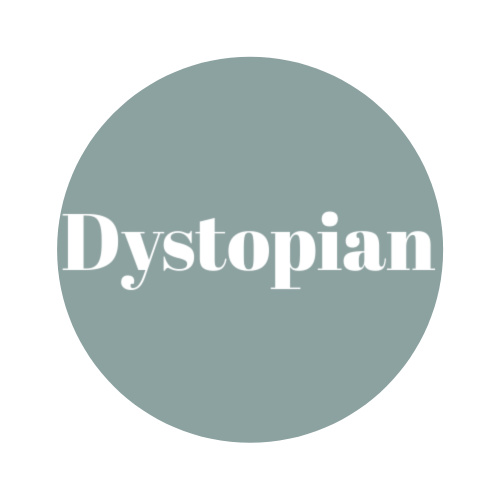 A dystopia is an anti-utopia. In an attempt to create the perfect society based on a particular ideology, people's individual freedoms become suppressed, which is why tyrannical, "big-brother" government is an often-encountered trope in the subgenre.

Postapocalyptic fiction, on the other hand, usually portrays the aftermath of an event of cataclysmic proportions in which society as we know it ceases to exist.