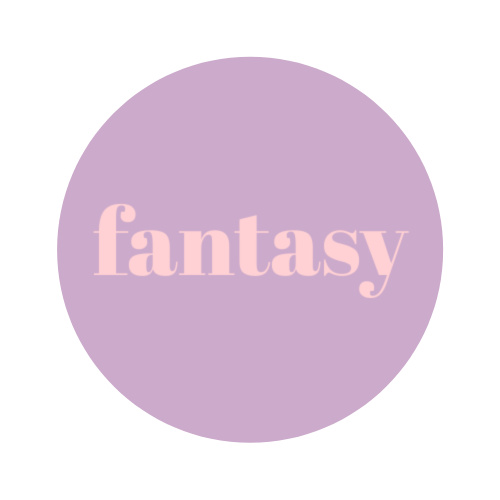 Fantasy fiction is defined by the presence of magic and supernatural elements. While fantasy may share many characteristics with science fiction, what ultimately distinguishes fantasy scenarios is that they are not scientifically feasible, even in a distant future