Search For Books In The Library 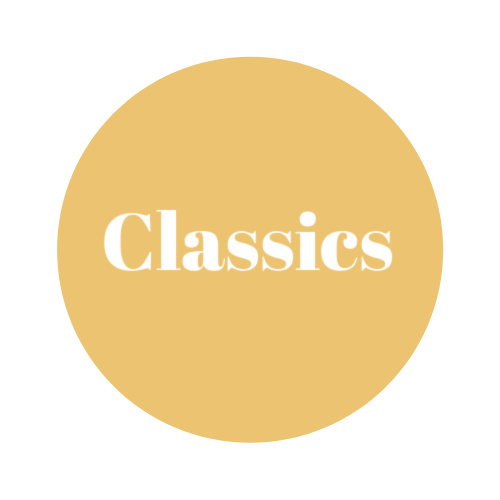 Classic Literature is a novel that represents a genre or a writing style, or it can be a novel that makes a contribution to literature.

There are all kinds of classics, from horror classics to romance classics, from novels that sold millions of copies to a novel that changed how a genre was written.