All Linden Hall students read 1 book by our Community Author, Beth Kephart (see list of options on this page) AND 1 choice book. Looking for ideas? Lists of titles in popular genres are provided. You may also choose a genre or title not listed. 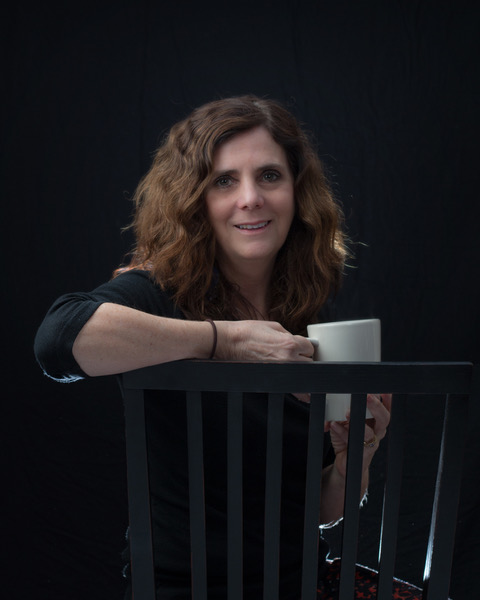 Beth Kephart is the award-winning author of two dozen books of nonfiction and fiction for all ages, an award-winning teacher at the University of Pennsylvania, and the co-founder of Juncture Workshops. Her essays have appeared in The New York Times, Life magazine, Catapult, LitHub, The Millions, Chicago Tribune, Creative Nonfiction, Salon, Brevity, Ploughshares blog, and elsewhere. Beth has given keynote addresses, visited schools, and appeared in numerous forums across the country, and her books have been translated into fifteen languages. With two new picture books and two new middle-grade novels forthcoming, she is also at work on an essay collection. She can be found at bethkephartbooks.com.

Read 1 Book Of Your Choice

The choice book must be...

On Thursday, September 12 you will attend a Book Social with an assigned group of students (mixed grades). You will talk about your book with at least 3 other people (students and faculty) for 3 minutes per person. You will receive a bookmark at the event, so you can remember the titles of books that interest you.

These links will bring you to ideas for possible choice titles, but you may also choose a title or genre not listed...

Have questions about Summer Reading?